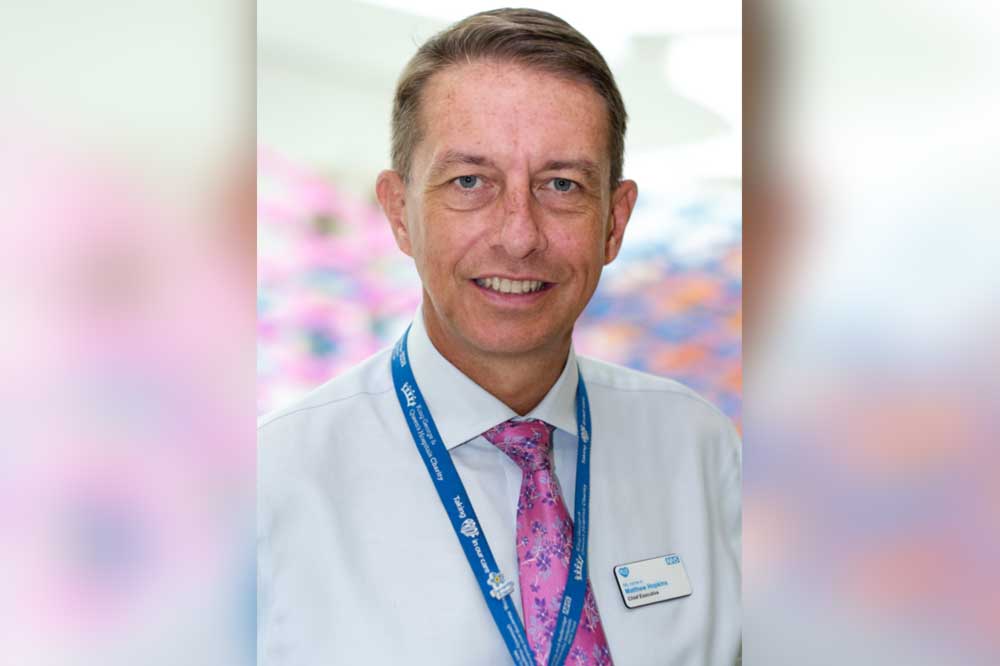 For the third year running our Chief Executive, Matthew Hopkins, has been named on the Evening Standard’s list of the most influential people in London.

The Progress 1,000 recognises the capital’s movers and shakers across a range of fields including law, education, music and health. Those on the list alongside Matthew include British astronaut Tim Peake, TV presenter and scientist Brian Cox and Nazneen Rahman, one of the UK’s leading cancer researchers.

Matthew oversees both our hospitals and Queen’s Hospital has one of the busiest emergency departments in the country.

In his entry, Matthew was praised for his handling of the junior doctors’ strike, including interviews across BBC TV and radio and taking hot drinks to warm those on the picket lines over the winter.

He said: “It’s always an honour to be recognised in this way, especially as it’s a credit not only to me but also to my executive colleagues and all of our teams. We work hard collectively to provide the best care possible to our patients and I could not do what I need to do without their support.”

You can find out more, and see who else is listed on the Progress 1,000, on the Evening Standard's website.