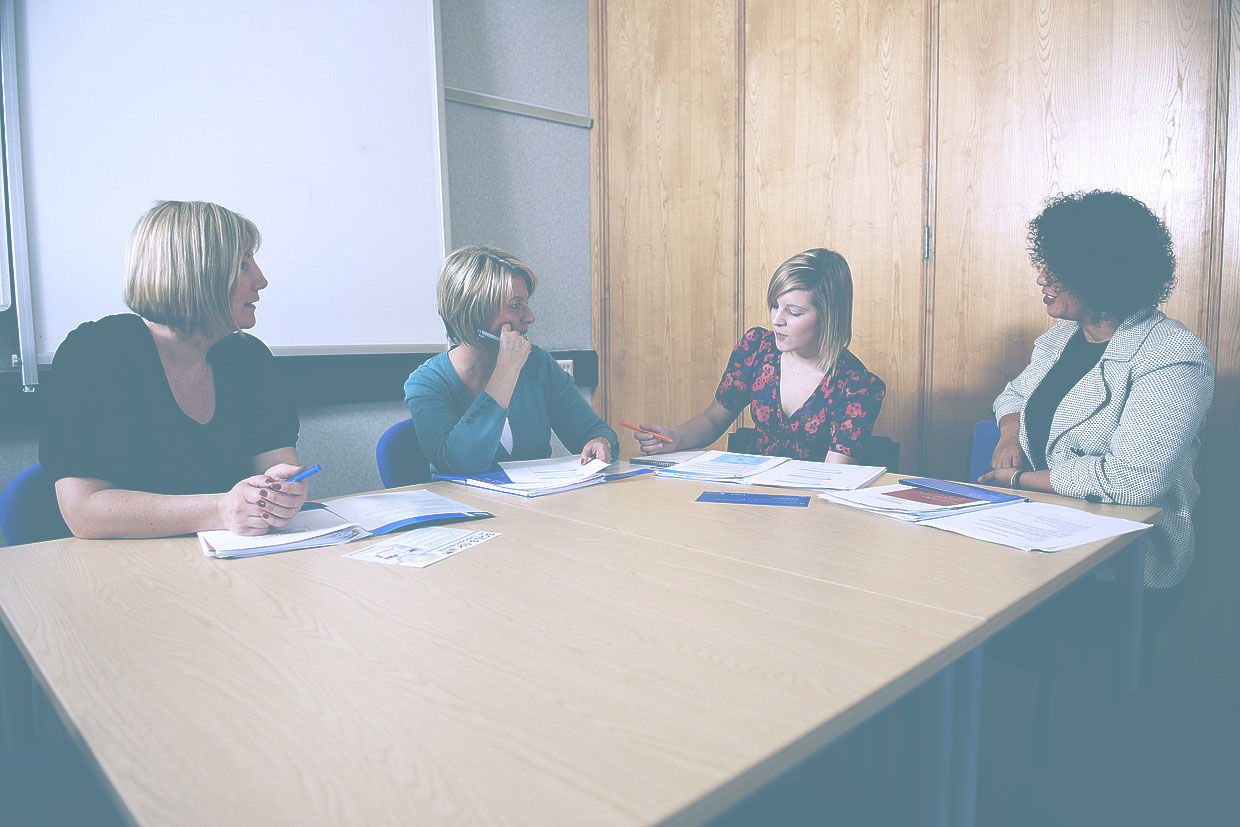 The role of the Patient Partnership Council

The Patient Partnership Council (PPC) brings our patient partners and our staff together to help improve the quality and safety of the care we provide. The council is our patient forum, helping us to oversee patient and public involvement and providing our organisation with independent and objective recommendations for the way we care for our patients.

The work the council does touches on all aspects of the care we provide, services and pathways.

The PPC is made up of patient partners (lay members) and our staff, including: