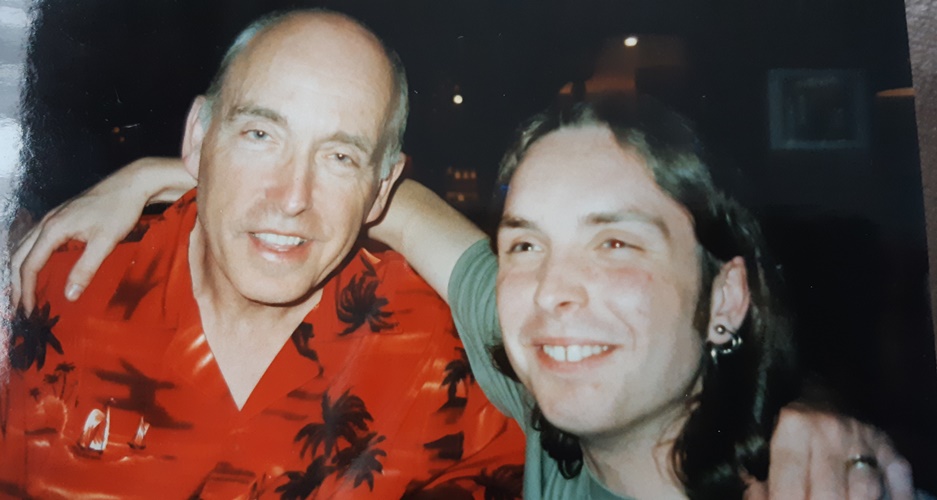 Christine Grove’s son Paul was just 21 when he died in a motorbike accident in early November 2001. A passionate advocate for organ donation, the mother-of-three didn’t hesitate to donate her son’s organs and tissue.

Paul helped save and transform the lives of at least eight people through successful kidney, liver, heart valve and corneal transplants, and it was a letter from one of those who benefitted which brought joy to the family while they were grieving.

She said: “A couple of years after Paul died I decided to write to his donor recipients to tell them a bit about him and send a picture. I got a few replies, and one in particular had me sobbing with joy.

“It was from a man who had one of his kidneys. He said it was miracle as he and his wife had been devastated when they found out she couldn’t be a living donor for him, right at the final hurdle. He said Paul’s gift had changed his life and that he would always be part of their family. He had three children himself and one was Paul’s age. It was just so joyful in the misery of it all, to know that Paul had made a difference.” 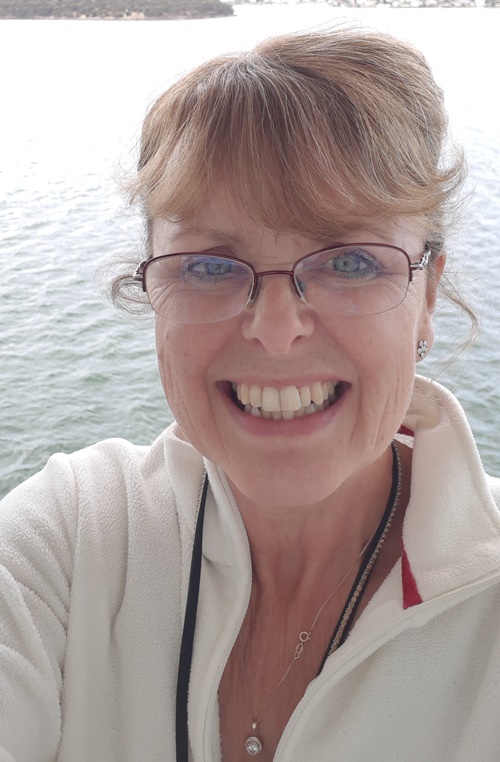 Although she lost Paul right before the festive season, Christine, 64, said she actually struggles more around Bonfire Night, as the fireworks remind her of the three days she spent at Paul’s bedside when he was in a coma at the former Oldchurch Hospital (now Queen’s Hospital).

She was also full of praise for our staff for looking after Paul so well and showing such kindness and sensitivity.

In a twist of fate, Christine, of Romford, found out this year that she herself may need a corneal transplant in the future after developing Fuchs dystrophy, an eye disorder.

She added: “It led to a conversation with the team in the Eye department at Queen’s Hospital about the importance of raising awareness of tissue donation. People know about organ donation, but they don’t realise you can also give tissue, including your eyes.”

Christine knew that Paul was in support of organ donation after the whole family got donor cards, she recalled: “His dad was a bit unsure at first and it was Paul who told him not to be ridiculous and that it wouldn’t matter to him if he was dead!”

As donating Paul’s organs gave her such comfort in her grief, Christine is now an even more passionate advocate, and has welcomed the change in the law this spring, in which people who do not wish to donate their organs will need to opt out, rather than opting in.

She said: “It’s a brilliant idea which means anyone who has a real aversion to it can opt out. A lot of people who do believe in organ donation don’t get around to opting in, this way their organs can still be donated, which will mean many more will be available to save lives.

“When I was at Paul’s bedside, a nurse called me brave for donating his organs. You don’t become brave, you have a choice to make. You’ve already lost the person anyway, and to know, in my case, he’s really helped people, is just amazing.”

Pictured is Paul on his 21st birthday with his dad Peter, and Chris.