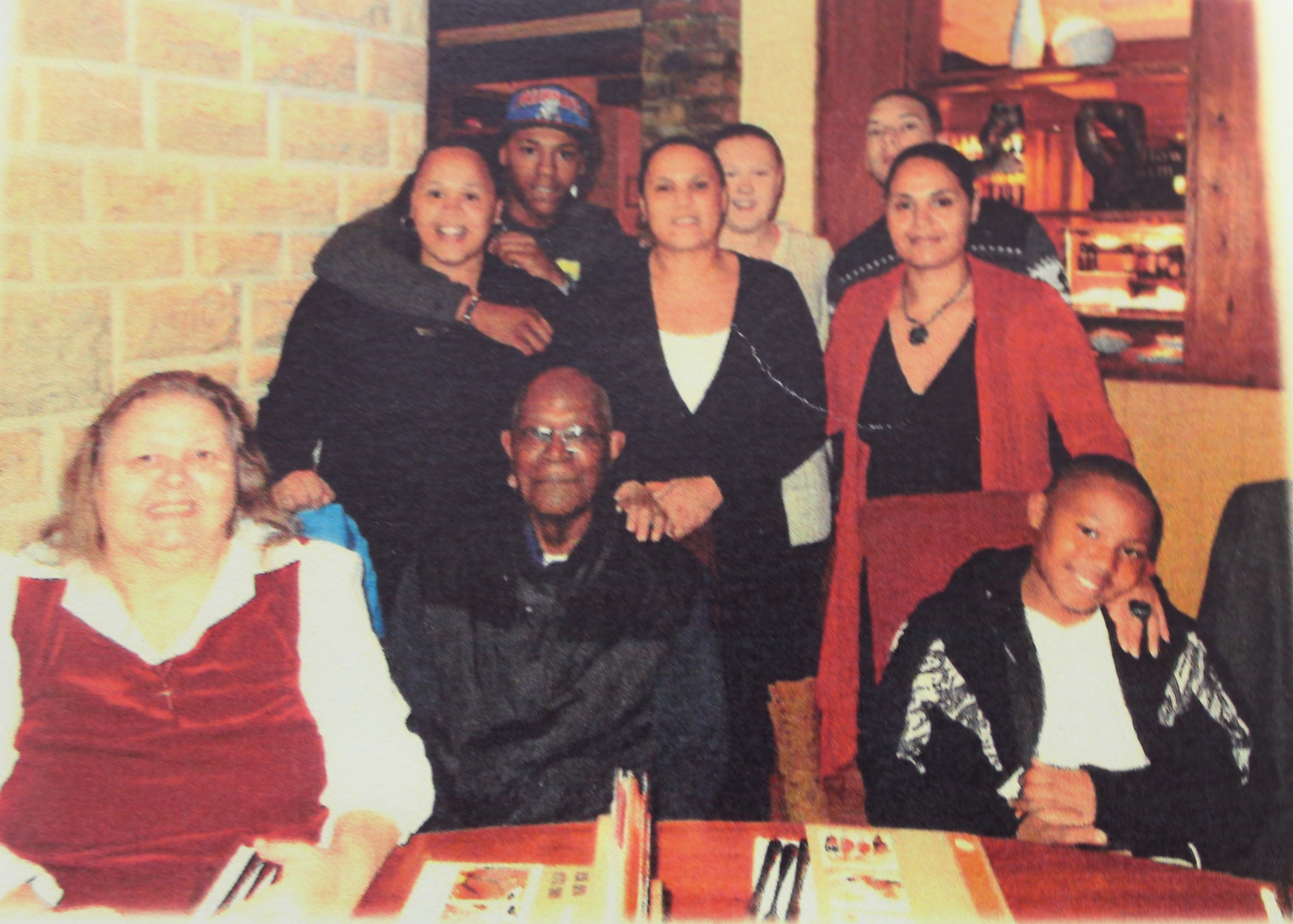 When Irene Francois died at King George Hospital, her family were so grateful for the care she had received they asked for donations for Gardenia ward, rather than flowers, at her funeral.

They raised over £500 in memory of the mum-of-three, of Shaw Avenue, Barking, which will be spent on making our ward even better for our future patients.

Her daughter, Nicky Turner, of Wheelers Cross, Barking, said: “The staff at the hospital were absolutely fantastic.

“We were with mum when she passed away and we decided as a family that as flowers don’t last, donations could be put to good use to help other families. Mum would be proud of that.”

Irene, 64, had bowel cancer and diabetes. When she died she also had septicaemia following complications due to her diabetes.

Nicky, who works at Ripple Primary School in Barking, added: “We’re a very close family and mum really loved her grandchildren, she had special names for each one of them.

“It was nice to hear some of Kobe’s memories afterwards that I didn’t even know, from when he spent time with her cooking, and she also loved crocheting. He had really fond memories.”

Pictured is Irene (bottom left), with her family.