Several colleagues from Sodexo, who provide facilities management services at Queen’s Hospital, have won accolades at the Spirit of Sodexo awards.

Hundreds of Sodexo colleagues from across the country gathered in Liverpool for the awards ceremony led by guest-host Sue Perkins.

Sodexo colleagues who work at Queen’s Hospital won two of the three ‘special awards’ at the ceremony.

Lorraine Thomas, Deputy Business Director was named Manager of the Year, while Steve Jones, Deputy Security and Car Parking Manager, and the Security team were given the ‘Region CEO Special Award’.

Talking about her win, Lorraine said: “Winning is a reflection of the people I work with every day. I couldn’t do my job or achieve what we have achieved without the support of my team. Winning together is what is important and to see our security team win the special award of the night, the CEO’s special recognition award, was incredible. We are all immensely proud and pleased that the team have received the recognition they deserve for the critical role they play and the job they do.”

Steve added: “We are thrilled to receive this special award and it still hasn’t sunk in yet. It’s great to be recognised for the work we do, as we feel we’re just doing our jobs.”

You can read more about the awards on the Sodexo website. 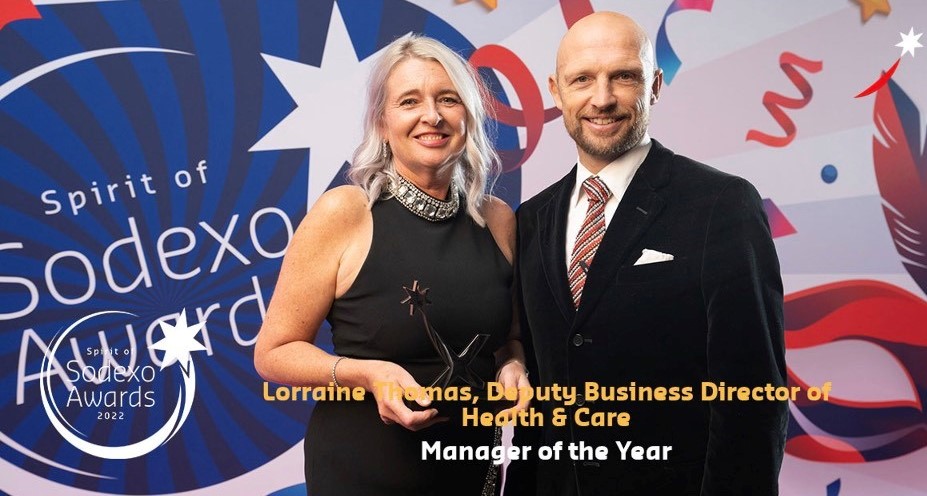 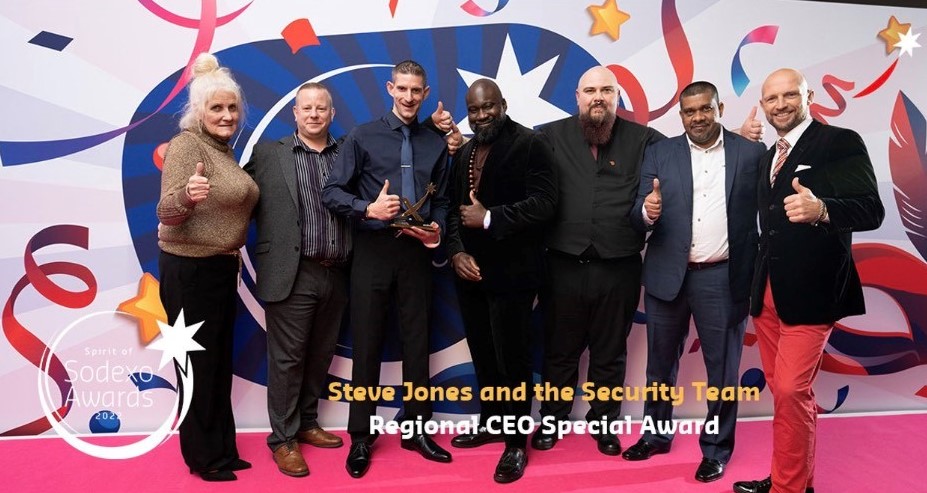