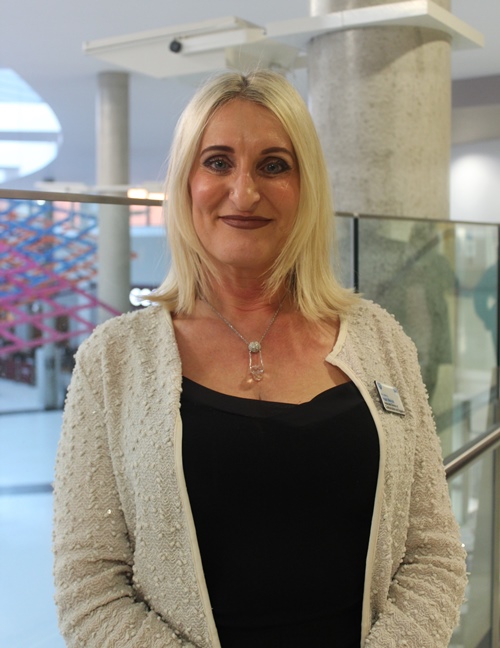 Next week we’ll be celebrating the Jewish festival of Hanukkah (or Chanukah) which starts on the evening of Sunday 2 December.

Hazel Melnick, our Associate Director of Communications and Engagement (pictured), tells us a bit more about the Festival of Lights:

“Hanukkah celebrates the Maccabees’ defeat of the Seleucid dynasty (2nd century BC) when they revolted against worshipping the Greek gods. They reclaimed the Holy Temple in Jerusalem and when they went to light the Temple's Menorah – a type of candelabra – there was only enough purified oil to last for one day, however it lasted for eight.

“So now Hanukka is celebrated by lighting a menorah for eight nights and special prayers are recited.

“Symbolically, it is customary to eat foods fried in oil. We’re Ashkanasi Jews (from eastern Europe) and I remember my mother making the traditional potato ‘latkes’ (fried potato cakes). She still makes them now and they’re one of my favourites. Donuts (sufganya) are also very popular. And we used to get Hanukka ‘gelt’ (money) - so definitely some of my fonder memories growing up!”

Come along to our Hanukka services next week, in the atrium at 2pm on Monday 3 December at Queen’s Hospital and at 2pm in the atrium at King George Hospital. Unfortunately no latkes provided……