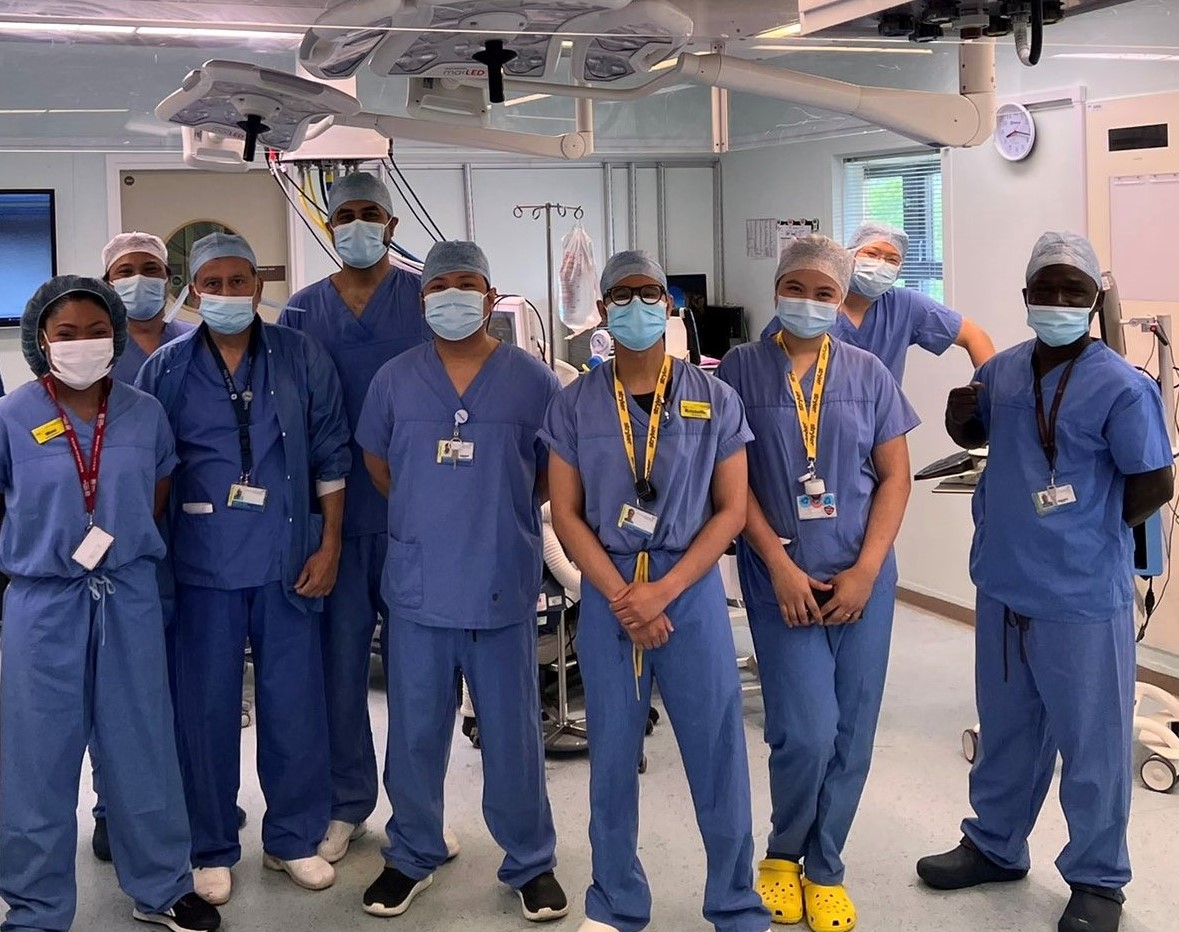 We’ve held two further Bones weeks, blitz weeks which saw us focus our resources to carry out several times the usual number of operations in just one week. In five days from Monday 16 May we exceeded our own expectations – carrying out 62 procedures against a target of 50.

Krishna Vemulapalli, Clinical Lead for Orthopaedics, said: “When we run our Bones weeks, a lot of credit goes to our surgeons, who of course work extremely hard. However, all our teams do their bit to make it happen, including admin, our managers, clinical staff, porters, the list goes on. I’d like to thank each, and every person involved for their work. We can’t do it without any of them.

“It’s due to our teams working so closely together that we were able to exceed our target. We always have people on standby in case someone can’t make it on the day. When there was a cancellation, we immediately called another patient in. Once, when a theatre was running late, we moved those waiting to a different theatre so their treatment wasn’t delayed.”

Our Bones weeks have been a key part of the way we’ve been working to reduce our waiting lists since we held the first one in October 2020. The next goal for our Trauma and Orthopaedics team is to see 5,000 patients across a series of super clinics which will be held in the coming months.

Find out more about how we’re reducing our waiting lists and our concerted response to an increase in our backlog which has resulted in the number of people waiting for more than two years for treatment being cut by two thirds in just three weeks.