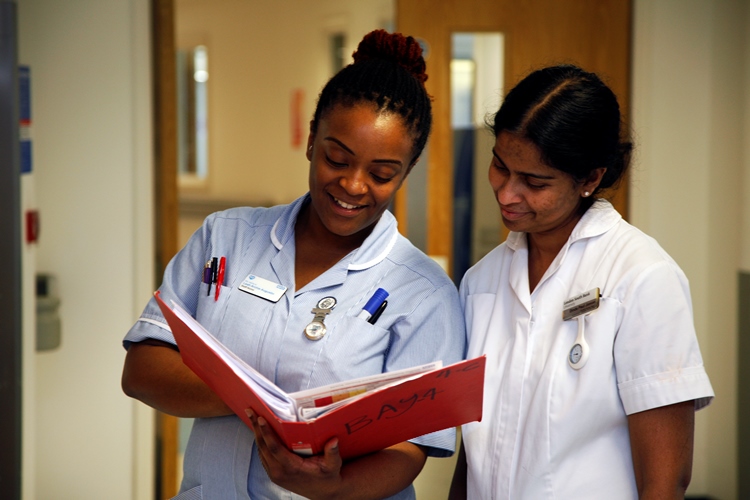 The national NHS staff survey results have shown huge improvement in positive feedback from our teams.

We came out of special measures in February this year, and the difference is particularly stark compared to when we were placed into them in 2013. We had 86 per cent of staff confirm they were satisfied with the quality of care they provide to their patients. That was a 30 per cent increase on 2013.

Another jump saw 95 per cent of our staff say that knew how to report unsafe clinical practices, up from 83 per cent in 2013.

The annual survey is carried out at the end of the year, and the 2016 results were published in March. We also saw an increase in the number of colleagues taking part in the survey, up to 43 per cent, bringing it in line with other acute trusts across the country.

Our acting Chief Executive Jeff Buggle said: “These results really do show the hard work of our staff and the improvements and changes they have made. They also show how important listening to, and acting on their feedback is.

“We’re now looking at the results to see what improvements we can make, and involving our teams in drawing up those plans.”

Check out the national findings.