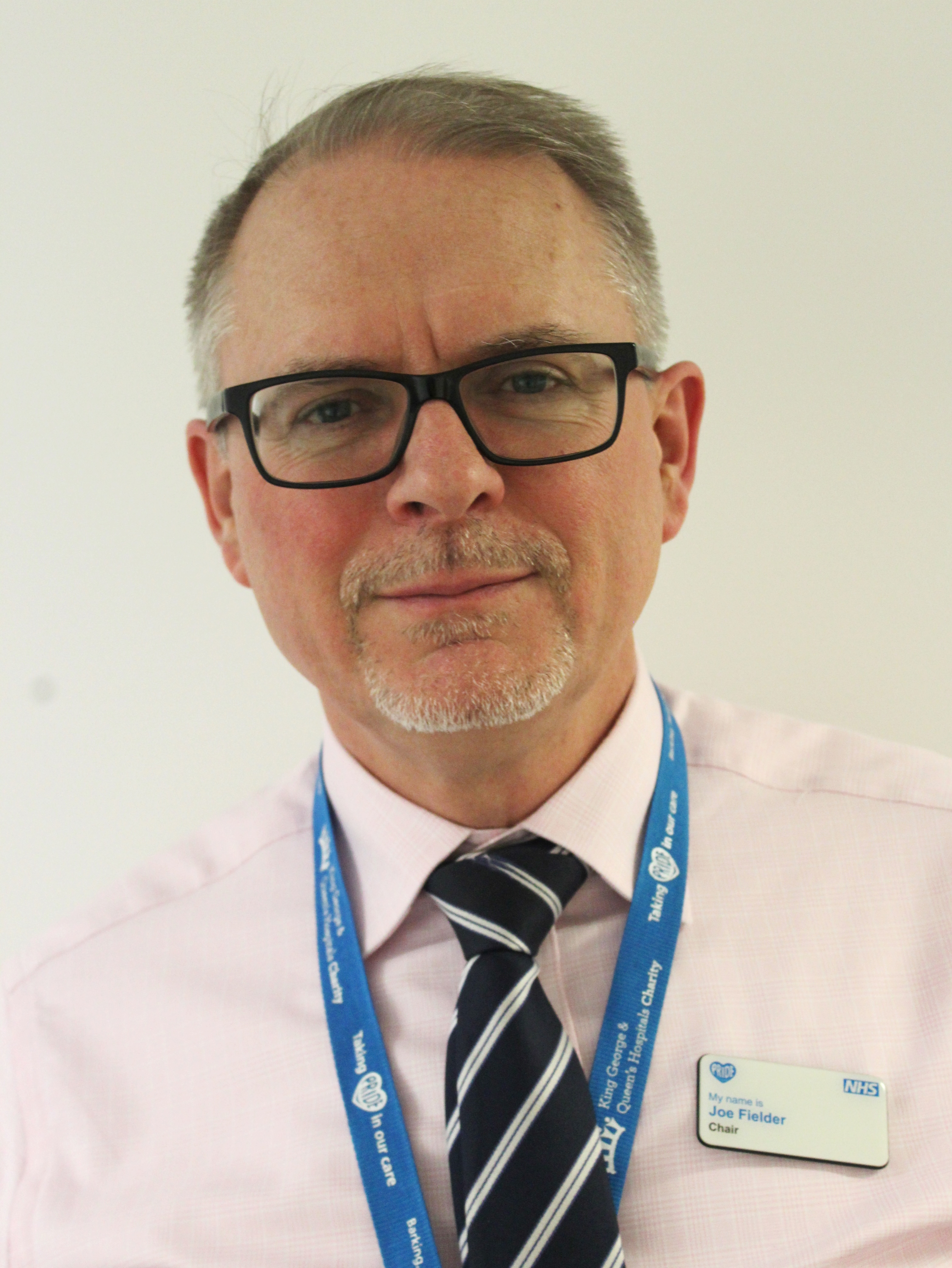 Joe joined North East London Foundation Trust as a Non-Executive Director in April 2013 where he served on the Quality & Safety, Performance and Audit committees. He was appointed Chair of NELFT in April 2016 and alongside this role, was appointed Chair at Barking, Havering & Redbridge University Hospitals NHS Trust with effect from November 2017.

Prior to his NHS roles, Joe gained a number of years’ experience at Board level within BT, having served on both south west and south east regional boards. He was previously Sales & Marketing Director of BT Fleet Ltd, a wholly owned subsidiary of BT Plc.

Joe has a track record in delivering transformational change programmes for cost improvement and in driving business growth in a variety of senior sales, marketing and operational roles. He worked previously in the international market with the Danish Great Nordic Group and was Deputy Managing Director of their UK business.