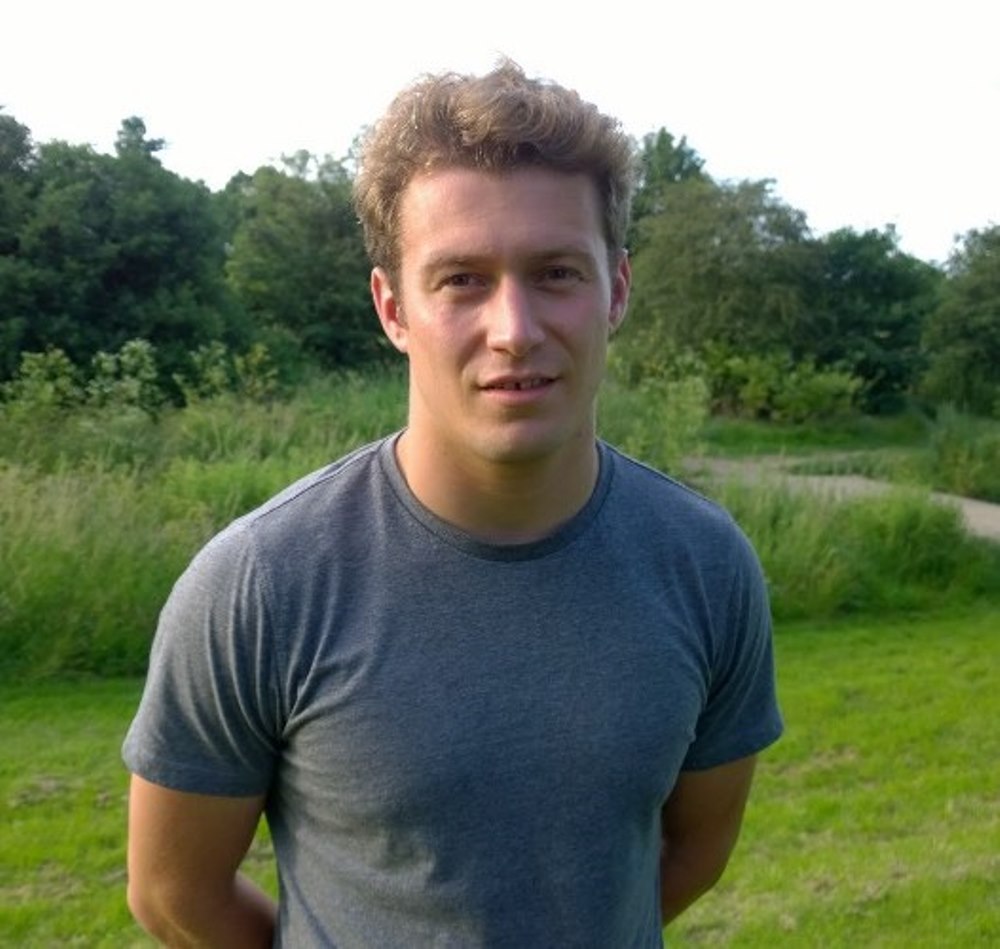 When Christina Wennell found her son Joseph on the floor of his room, she thought he’d fainted. That the 22-year-old - who loved swimming and rugby - had had a stroke wasn’t even on her mind.

”He couldn’t move and was speaking incoherently. I called for an ambulance and it was while I was talking to them that it dawned on me – ‘he’s had a stroke’. I asked him to smile and he couldn’t,” said the 48-year-old mum-of-two.

Joseph was rushed to his local hospital before being transferred to Queen’s Hospital, which is the region’s hyper acute stroke unit (HASU), after a scan discovered a blood clot on his brain.

He went straight into surgery – a keyhole procedure in which surgeons removed the clot, going in through his groin.

Christina said: “They said it would take 40 minutes to an hour – but it felt much longer than that because I was waiting. It was so lucky a surgeon was there who could do that procedure. It went well and he could count to five and answer questions about the family straight afterwards.”

He left our hospital within two days of his surgery on 1 June, and spent a further week recovering at Basildon Hospital before returning to the family home in Riverside Walk, Wickford, to continue his rehabilitation.

Christina, an environmental health officer, said: “He’s made such an amazing recovery. He’s already been swimming again and his physiotherapist said he no longer needs it as he’s so fit.

“He has suffered some damage to the brain, struggles with some tasks and has lost some of his short-term memory, but we’re really pleased with his progress and hope he can recover fully and get back to work. At first it was a relief just when he could sit up so he’s really sprung back from where he was.”

Key to his recovery was getting the pioneering surgery as quickly as possible. Luckily for Joseph, Christina was working from home that day and found him in time.

She said: “When I realised it was a stroke I just kept saying, ‘it can’t be a stroke, he’s only 22 and he’s too fit’. We’re just so grateful for everything that’s been done for him and hope he can get back to living his life as before.”

Strokes are more common in elderly patients and Joseph’s case was particularly rare, given his age and fitness. He swims for Basildon Swimming Club, has competed in the Masters swimming competitions and is a lifeguard at his local pool. He also plays rugby regularly.

Back at home with his family - including dad Jim, 49, a watch manager for the London Fire Brigade, and brother William, 19, a student - Joseph is continuing to progress. Christina said he’s physically back to his old self and is having speech and language therapy to aid his recovery.

Joseph, who works in the city for insurance firm Besso, had an ischaemic stroke, where blood vessels carrying oxygen to the brain become blocked. This would traditionally be treated using clot-busting drugs, however, these can’t always dissolve the clot.

The surgery is much more effective, immediately restoring bloody supply to the brain, which has helped Joseph’s speedy recovery.

“For many people, life after stroke means living with residual damage such as physical paralysis, or psychological effects like memory loss.

“It’s wonderful to see that newer treatments such as clot retrieval are able to help patients like Joseph regain almost full faculties.

“We’re proud to provide this for our stroke patients to help them get back to their normal life as soon as possible.”

This clot retrieval surgery only became a recognised treatment by NICE in February this year.